Alongside wide spread adoption of IP telephony (VoIP) and the evolution of supporting network audio standards, IP audio has been a viable technical and functional technology option for commercial audio deployment since the late 2000’s. However, similar adoption of IP audio was not seen, remaining weak during 2010’s. We believe this was primarily due to the maturity of the entrenched traditional audio market – also having vast product range availability and with established sales, design and support channels. ‘Cost’ has also somewhat restricted IP audio uptake – R&D / development and production costs have raised comparative unit, device and speaker costs.

Increasingly though, from the late 2010’s, we have seen stronger demand for commercial IP audio. More manufacturers have entered the IP audio market – more product portfolio’s providing more choice across the various market sectors. Commercial IP audio projects and wider adoption has strengthened, but remains varied within the different industry sectors. This demand is largely led by new and improved audio applications, features and capability that IP audio technology can deliver (and not possible with traditional audio). 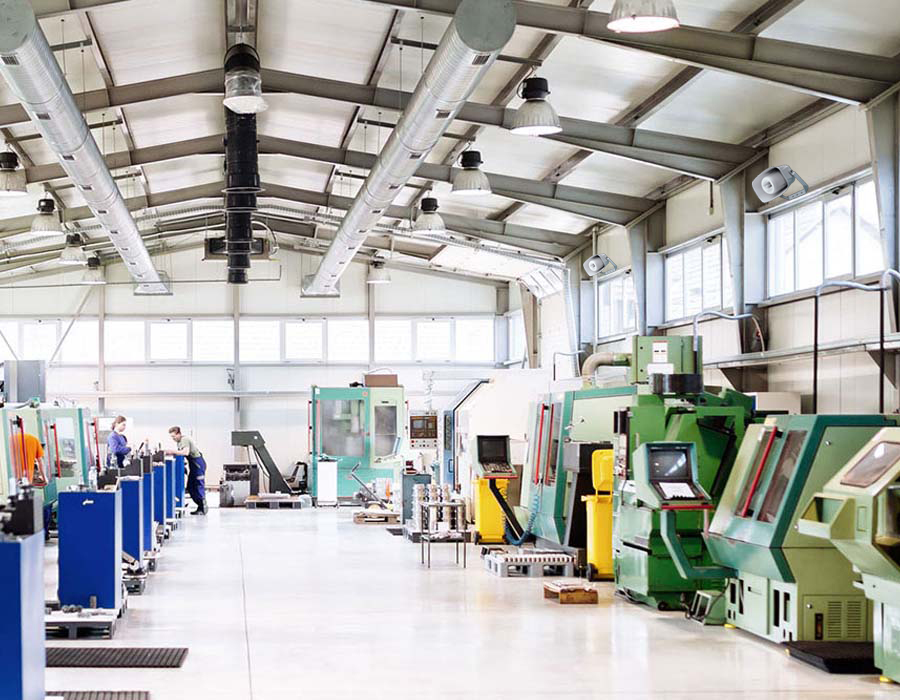 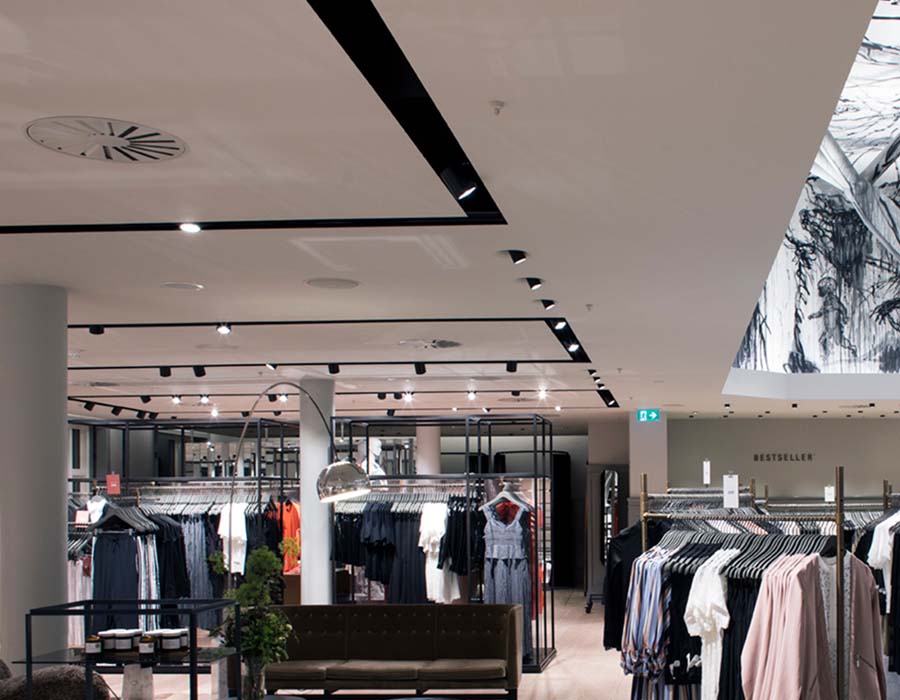 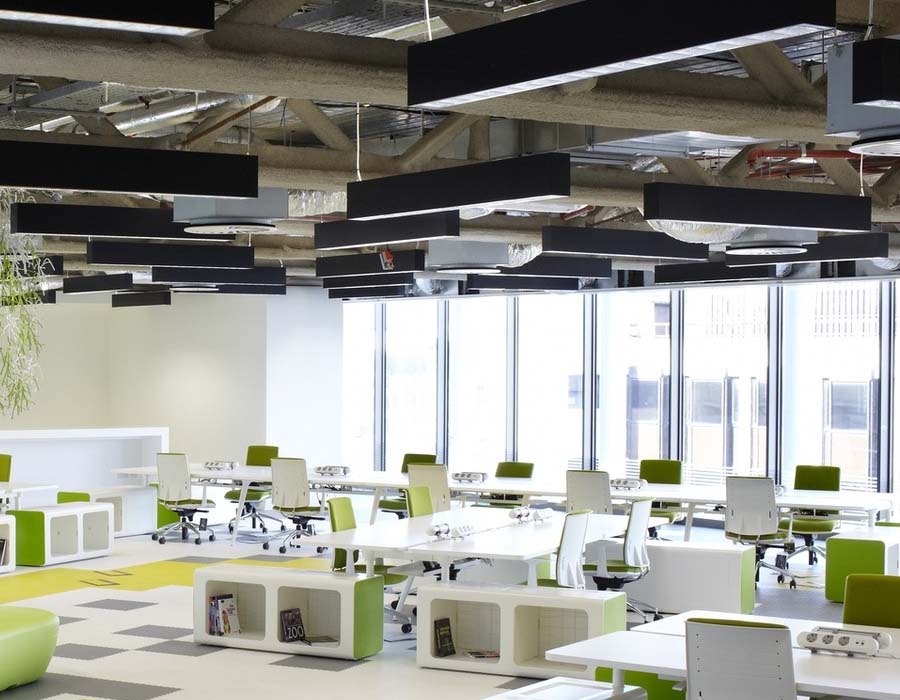 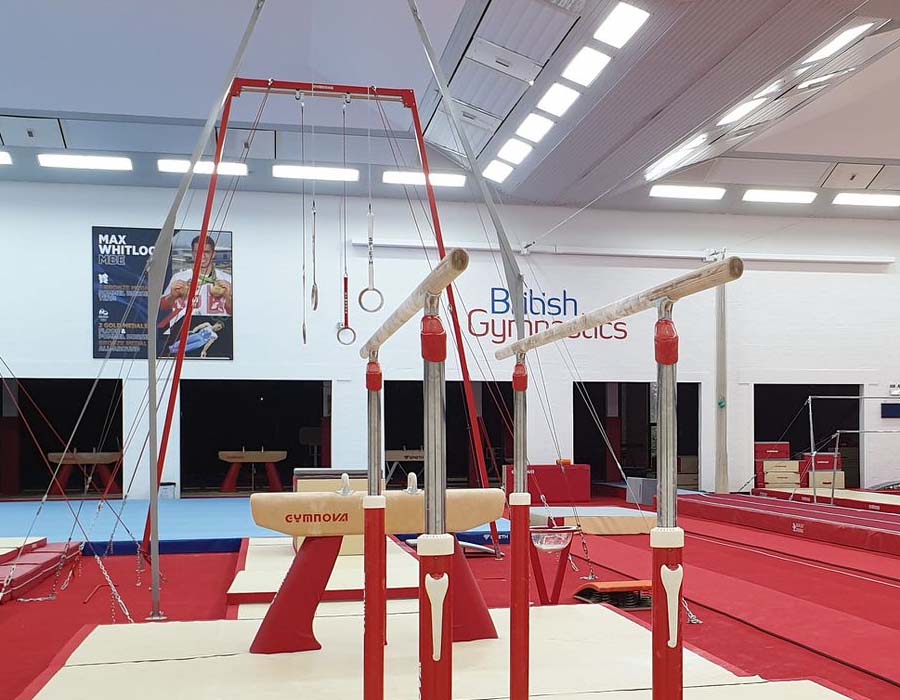 Schools and education settings use audio and sound systems to provide effective communications to staff and students. Audio applications such as ‘lockdown’ and audio message playout (demand and scheduled) are used strategically within wider control and security policy processes. 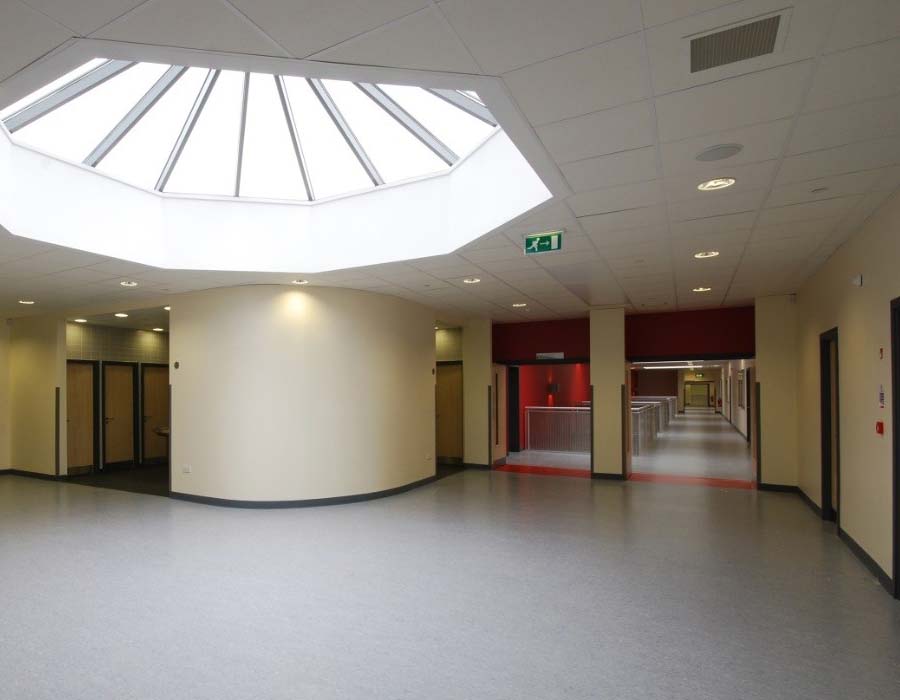 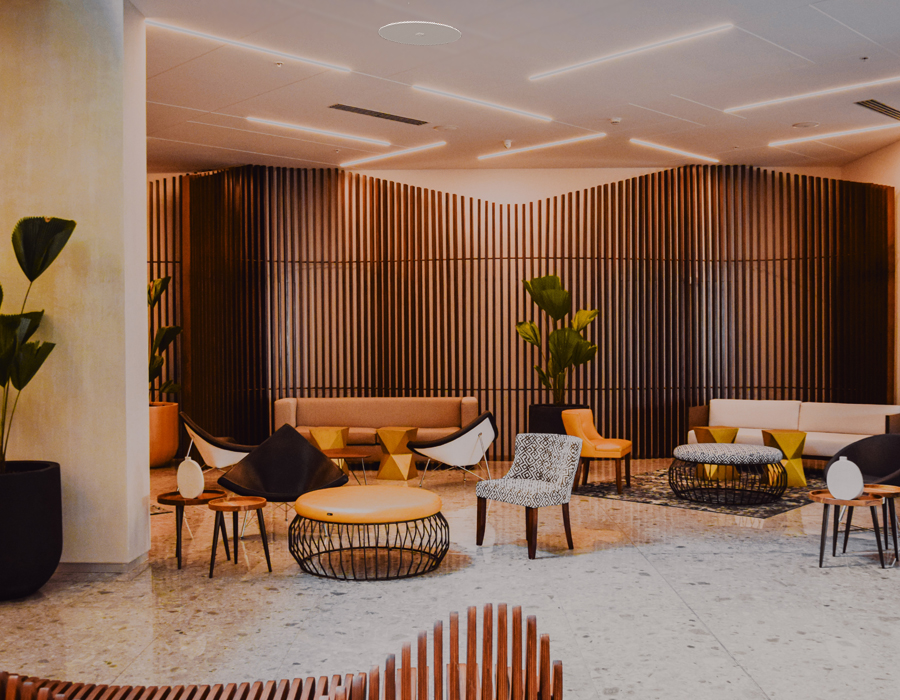 Background Music (BGM) is synonymous with hospitality. Hotels, Bars and Restaurants all use BGM as part of the expected mood and ambiance setting. Mass notification (live and scheduled announcements) is also used extensively for notification of events, incidents and security. 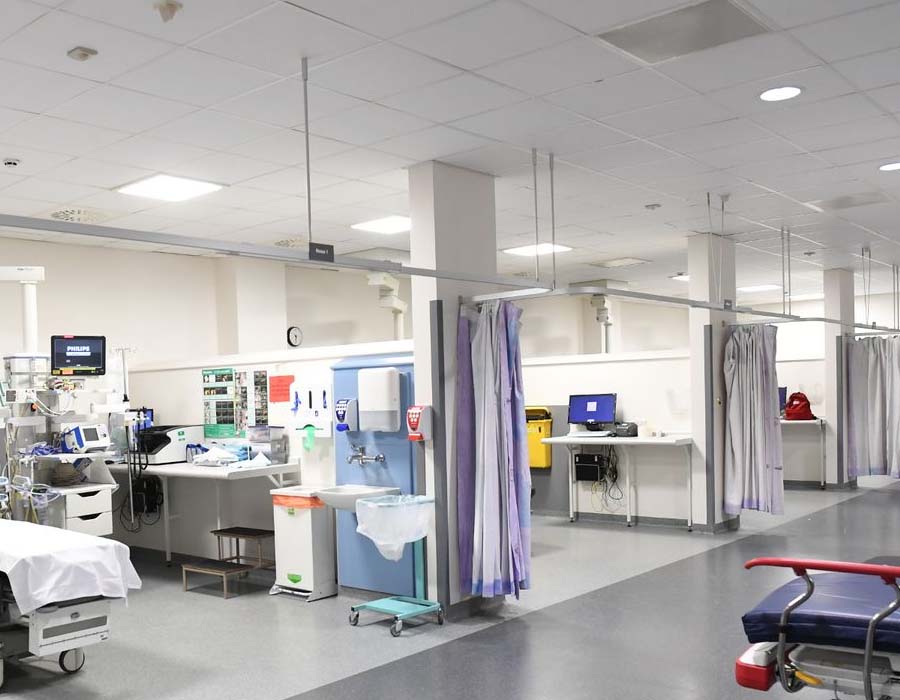 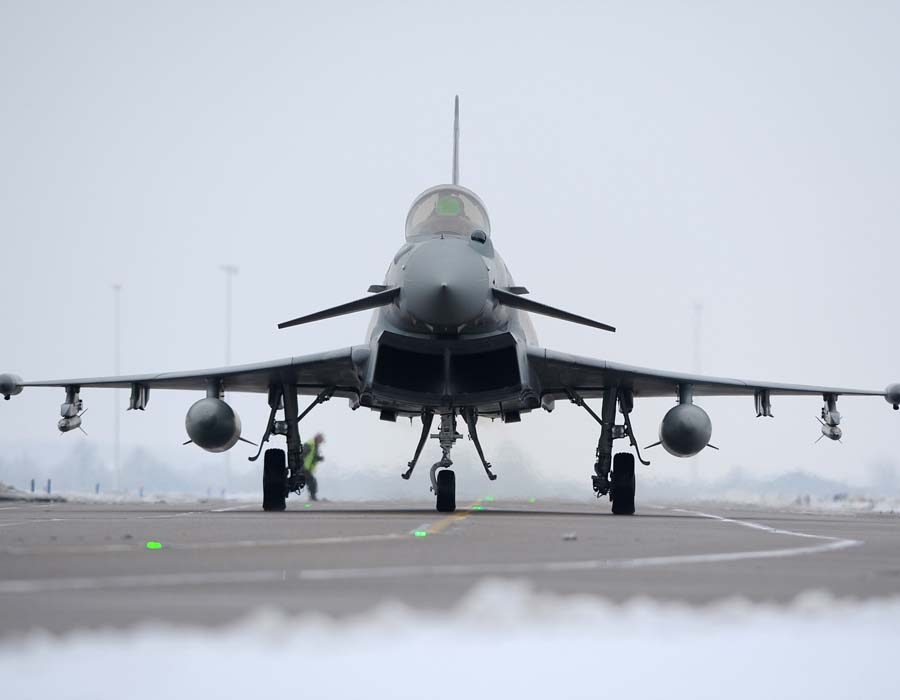 Rescue and military settings employ audio in a number of ways to provide mass communication. Military bases use audio broadcast across huge areas, many buildings and 100’s or even 1000’s of speakers. 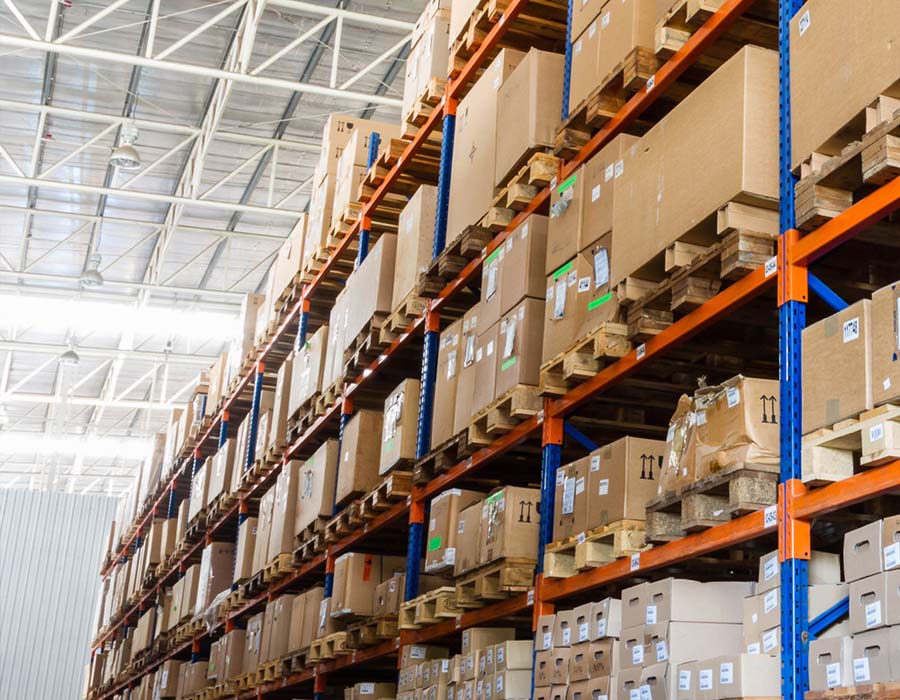 Our website uses 'Cookies' to give you the most relevant browsing experience by remembering your preferences and repeat visits.

We use cookies to improve your experience while you navigate through our website. Some cookies are categorized as necessary are stored on your browser as they are essential for the working of basic functionalities of the website. We also use optional cookies and third-party cookies that help us analyse and understand how you use this website. These cookies will be stored in your browser only with your consent. You also have the option to opt-out of these cookies - but doing so may affect your browsing experience.
Necessary Always Enabled
Necessary cookies are absolutely essential for the website to function properly. This category only includes cookies that ensures basic functionalities and security features of the website. These cookies do not store any personal information.
Functional
Functional cookies help to perform certain functionalities like sharing the content of the website on social media platforms, collect feedbacks, and other third-party features.
Performance
Performance cookies are used to understand and analyze the key performance indexes of the website which helps in delivering a better user experience for the visitors.
Analytics
Analytical cookies are used to understand how visitors interact with the website. These cookies help provide information on metrics the number of visitors, bounce rate, traffic source, etc.
Advertisement
Advertisement cookies are used to provide visitors with relevant ads and marketing campaigns. These cookies track visitors across websites and collect information to provide customized ads.
Others
Other uncategorized cookies are those that are being analyzed and have not been classified into a category as yet.
SAVE & ACCEPT
Login / Sign Up
Please Login or Sign Up for a new account to shop with Abletek.
Your account allows you to view recent orders, manage your delivery and billing address details and to edit / update your main account details.
0
0
Your Basket
Your basket is emptyShop >
Continue Shopping
Calculate Delivery