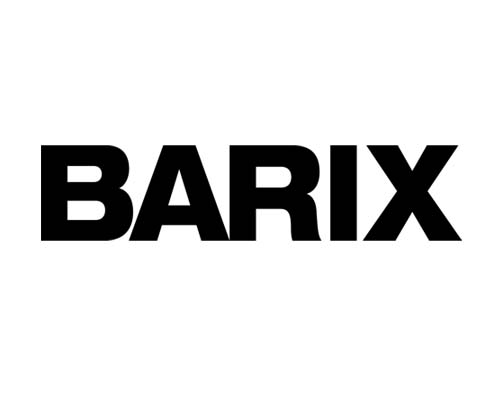 The Barix Exstreamer 105 can be configured to be used in both SIP and Non-SIP network communication environments.

The Barix Exstreamer 100 range of devices are IP audio decoders that convert IP audio streams into traditional analogue audio to create various commercial audio designs and applications. The Exstreamer 105 is the basic model version (without a display and no relay), with microSD memory. Barix Exstreamer devices are used to connect and integrate IP audio streams to traditional audio system devices such as mixers and other similar audio processing / amplification equipment.